The city of Seoul, located in South Korea, has something for everyone to enjoy. Considered to be amongst the largest cities in the world, Seoul is one of the largest destinations for travelers and tourists in Korea. It doesn’t matter if you’re looking for a series of museums, an amusement park, or a hiking trail – you’re bound to find exactly what you’re looking for.

WHEN TO VISIT SEOUL

The weather in Seoul varies from extreme to extreme, so you’ll need to think carefully about the type of weather you like and enjoy before you plan your trip. Some say the weather hovers around 50 degrees Fahrenheit (10 Celsius) all year round, but this number is a bit deceiving.

Temperatures during the winter months tend to fall below zero. The frigid atmosphere is made worse by the Siberian winds and pressure systems that frequently and rapidly fluctuate.

Seoul receives quite a bit of rain year round, but monsoon season is between June and September.

The best time of year to visit seems to be during the fall months, when temperatures fall into a mild pattern and monsoon season ends. The month of May, during the Hi Seoul Festival, is nice as well. There are tons of cultural activities, including parades and musical entertainment. 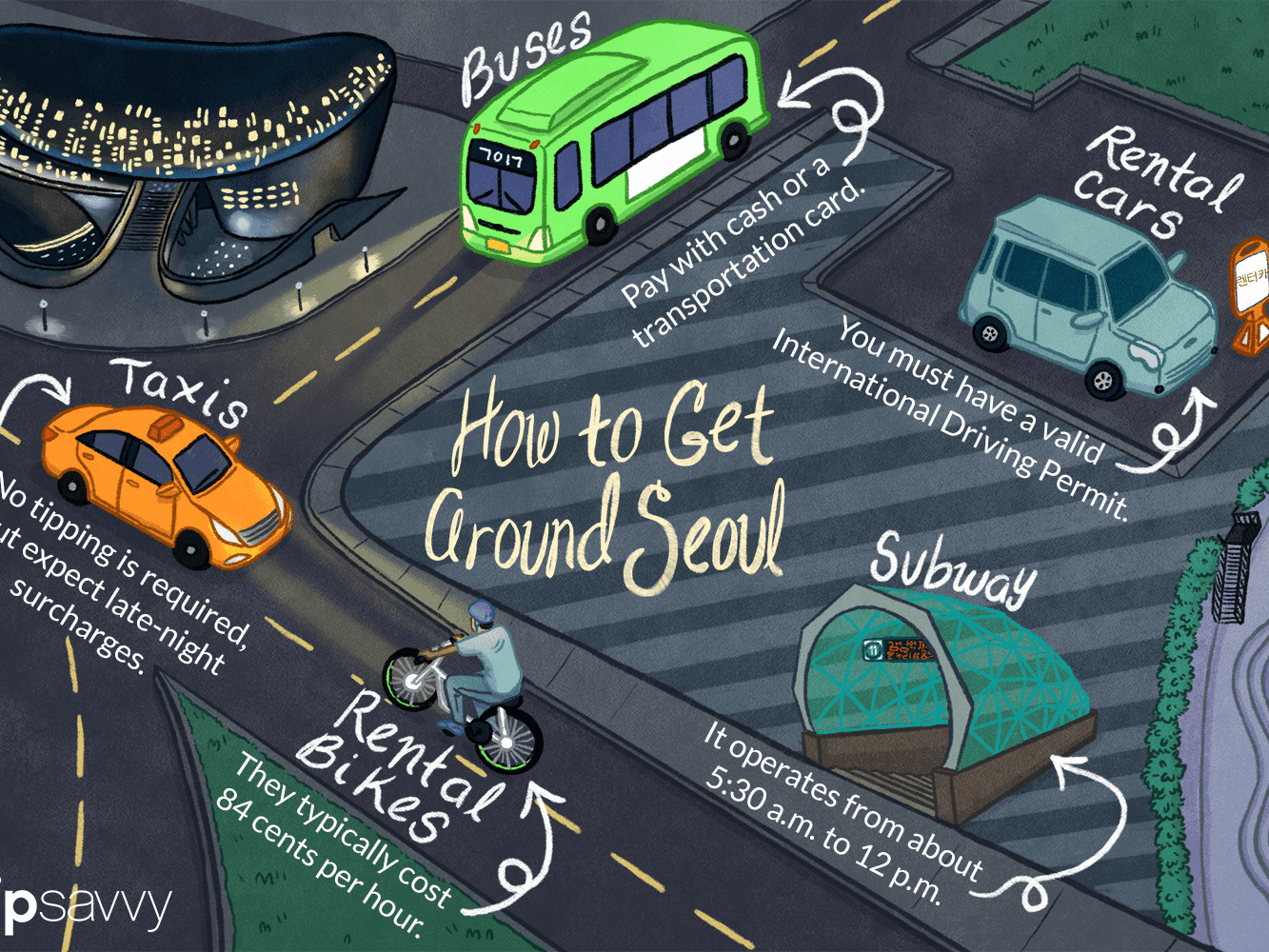 The public transportation system in Seoul is considered to be very modern, including buses and a sophisticated subway train system. The subway system, with eight separate lines, is one of the most reliable methods of transportation throughout the city. Trains arrive at each station at, on average, 5 minute intervals. They’re always clean, and the signs are written in both Korean and English to avoid confusion with tourists.

If you do opt to use the subway, start by picking up a subway map at a local tourist office. There are not many maps in the subway stations themselves, so you should familiarize yourself with the route to your destination of choice. Other subway riders are generally willing to help tourists, and most stations have English speaking ticket agents on site as well.

Seoul’s bus system was at one point less advanced but the city has, in the past 5-7 years, revamped the system. The buses also use a color coded route system but, believe it or not, those not familiar with the area often find the subway system easier to navigate.

HEALTH AND SAFETY IN SEOUL 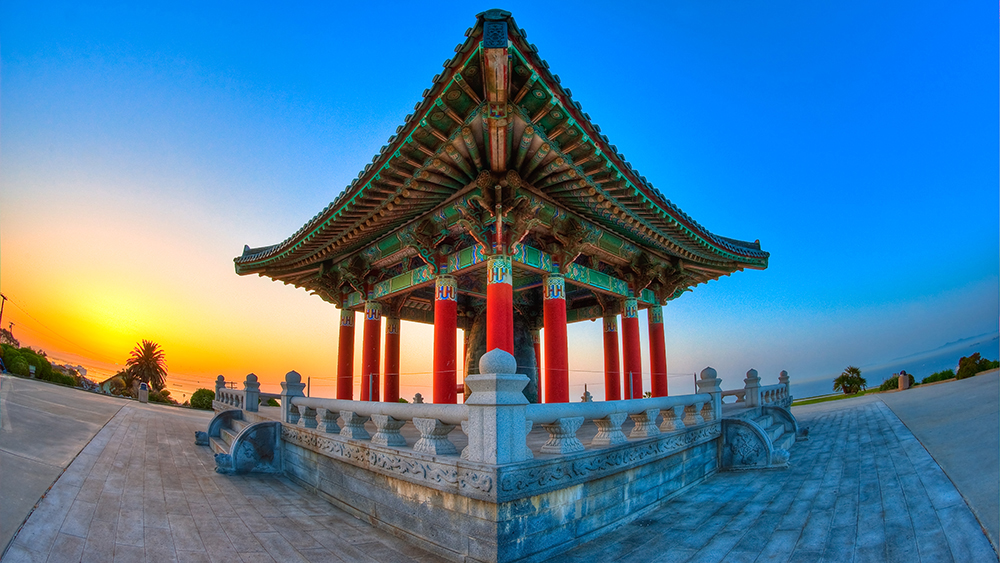 The city of Seoul has always been considered a relatively safe place for tourists. Locals don’t really harbor any sort of dislike for any culture, especially towards Americans. You should, however, keep your eyes peeled and take standard safety precautions no matter where you go.

Of notable importance are the markets, which can be very crowded. Pick pockets are always looking for new targets, so keep your money in a safe place and hold onto your bags at all times.

You should also be aware of the political friction between North Korea and South Korea. Always keep an eye on news events before your trip and perhaps change your schedule if you feel that North Korea may pose a threat during your stay.

While the water in South Korea is safe to drink, many do not like or enjoy the taste. Seoul, and the rest of South Korea, has very high standards when it comes to food safety, so most restaurants are safe to visit. Ask the concierge at your hotel in Seoul if he can recommend anywhere special. Learning to speak Korean isn’t easy, but if you learn at least a few simple phrases you may find it a bit easier to communicate with your hosts. Most of these are spelled phonetically.

There are dozens of guide books and online tutorials you can use to learn how to speak Korean. Try to find an audio program so that you can hear the proper pronunciation of the phrases you’re trying to learn.

Whether you’re spending the day in Bukhansan National Park or letting the kids run wild in LotteWorld, you’re bound to have an incredible experience in Seoul. Prepare to submerse yourself in an entirely new culture!