The city of Marrakesh (or Marrakech), in Morocco, is known by a wide variety of nicknames. It’s been called the Jewel of the South, The Pearl of the South, and The Rose City – all for good reason. The city lies at a crossroads – at a point that was once the resting point of caravans traveling from Timbuktu during ancient times. Marrakesh, home to a blend of Berber, Arab, and African cultures, is the pulse of the country of Morocco.

WHEN TO VISIT MARRAKESH 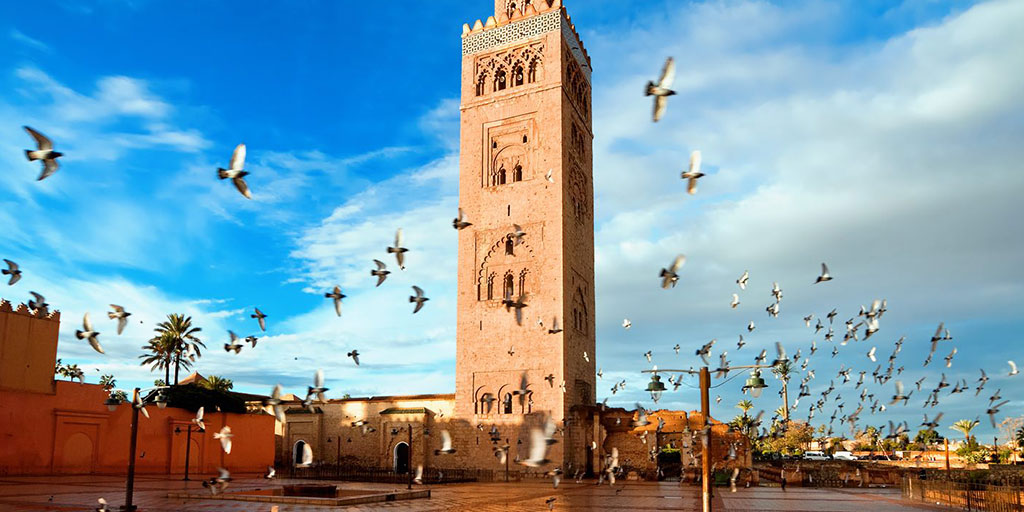 The legend of the Blue Bird./ Marrakesh ,Morocco

The city of Marrakesh, for the most part, is located in a very warm and sunny climate. That said, its proximity to the High Atlas Mountains puts it in a position to be the recipient of some very cold weather, during both summer evenings and throughout the winter months. 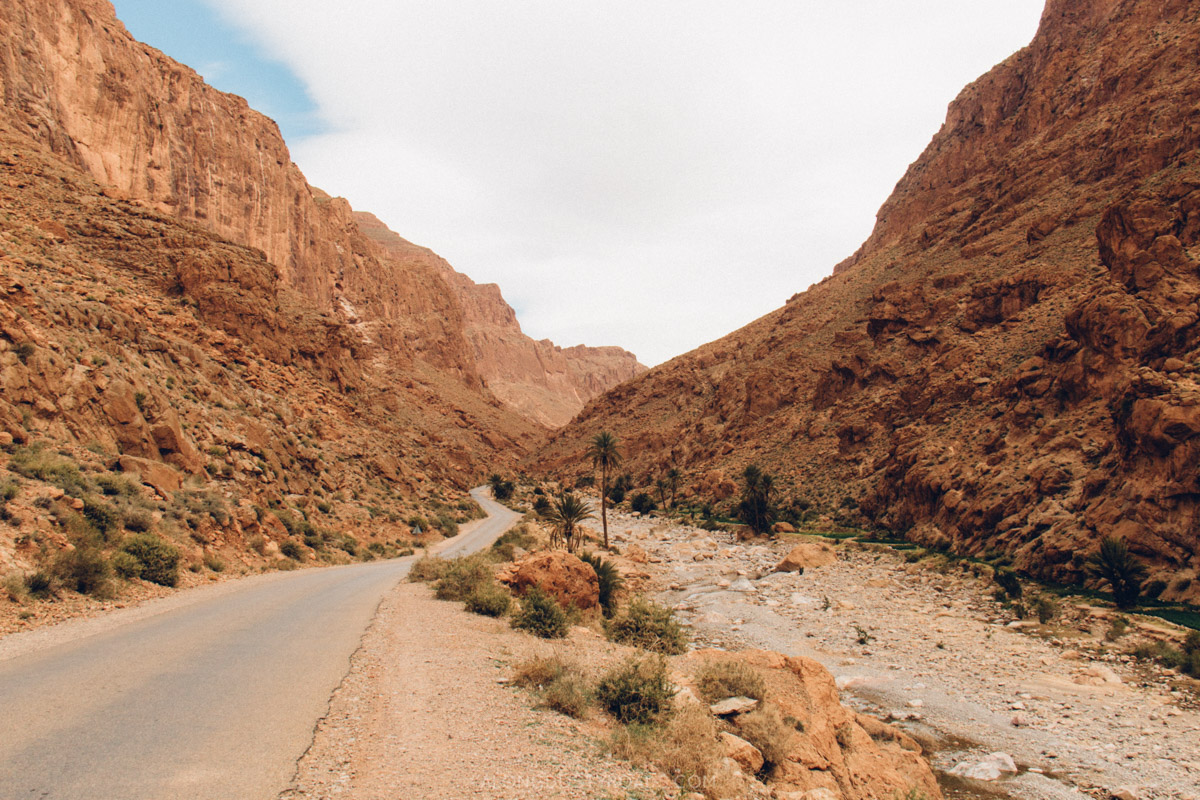 on the road to marrakesh, morocco4

The most pleasant time to visit Marrakesh is during the spring months, usually between March and the middle of June. The temperatures during this time of the year are usually very comfortable, the skies are clear and sunny, and the gorgeous area flowers are in full bloom. The only time you may not want to visit is during Easter week – a time that tends to be very busy and crowded.

Most people enter the city of Marrakesh by bus or taxi after having taken a train or plane to the outskirts. If you should happen to take a petit taxi, you’ll want to negotiate your price before you get into the car to avoid your driver jacking up the price later on.

Once you are in the city of Marrakesh itself you’ll find that foot travel is not only convenient, but also pleasant. You’ll have to walk quite a bit to see everything there is to see, but if you get tired you can always hop on a bus or taxi.

Horse drawn carriages are another popular method of transportation. Head towards the Square de Foucauld to see if you can catch a ride, but make sure you negotiate your price in advance here as well.

HEALTH AND SAFETY IN MARRAKESH

Marrakesh is, for all intensive purposes, one of the safest cities you’ll ever visit. Some say this Moroccan city is safer than those throughout Europe. The reason the city is so safe is because of the presence of the Tourist Brigade Police Force. These officers are concerned with the safety of foreign tourists, giving them a sense of safety in a strange place.

Instances of petty theft are, as in any place, relatively common. Avoid leaving your phones, cameras, or bags where they can be easily snatched. 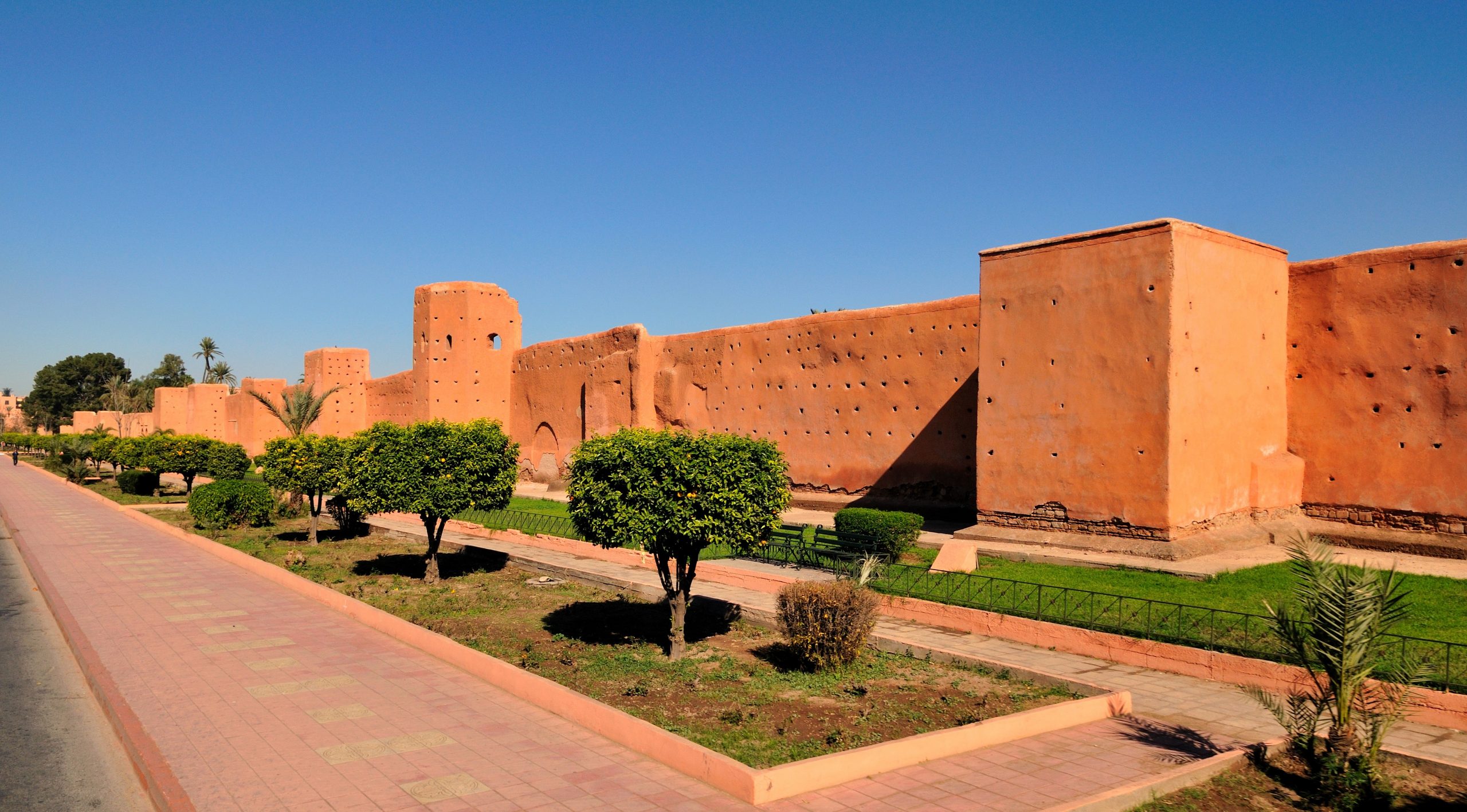 Section of old wall of Marrakesh

You should, however, be very careful when crossing rods. Mopeds, cars, bicycles, and mules all share the same roads and some are obviously more observant than others. Don’t try to race any vehicles across the street – just wait until the roads are clear and safe.

Avoid allowing strangers to offer you their services as tour guides out of the blue. Most will help you find your way and then demand payment after leading you towards a place where they have friends waiting to back them up. Simply refuse help from strangers and look for the Tourist Brigade Police Force if you need assistance.

THE CULTURE OF MARRAKESH

The city of Marrakesh has a very large Berber population. As a result, the overall culture of the city is strongly influenced by Islamic and Arab traditions. 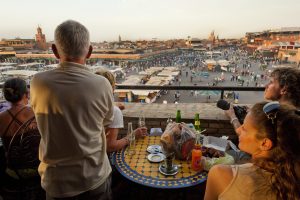 The city of Marrakesh doesn’t have a wide variety of theaters or dance troupes. What you will see is a series of informal performances, usually done right on the street. Despite the lack of formality, music is a huge part of the culture and you will find several festivals in the main city squares, especially in Jemaa el Fna Square.

All of Morocco is Muslim so when you visit Marrakesh you’ll want to respect local customs. The most important thing to remember is to dress moderately and conservatively, especially if you are female. Avoid public displays of affection, including hand holding, at all costs. You should also avoid drinking, as public drunkenness is considered a very serious offense. 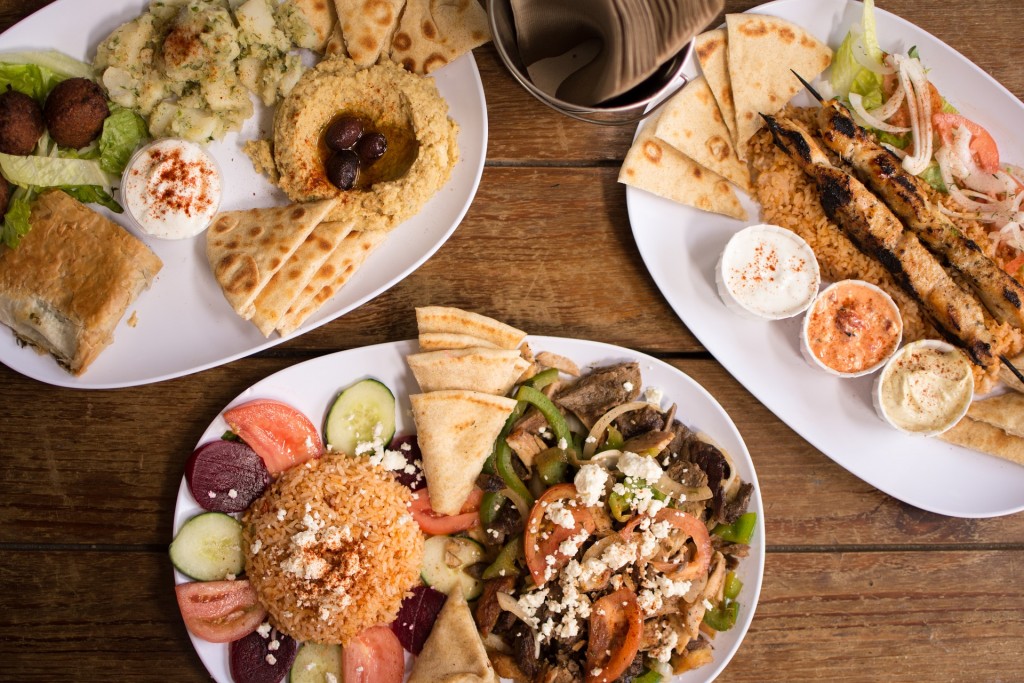 Restaurant Marrakesh… it was ridiculously good

Remember – people themselves are not tourist attractions. You can take photographs while in Marrakesh, but if you see Moroccans in the picture you must ask for permission first. How would you feel if someone visited your home and took a picture of you without asking first?

Exercise some restraint and be respectful. The rest will fall into place. Book a hotel in Marrakesh, pack your bags, and prepare for an exciting adventure. This is one trip you’ll always remember!