The Canadian city of Toronto has certainly developed over the past few decades. Once relatively unknown and obscure, the city has evolved into one of the most well known centers of business, communication, and culture in the country. Whether visiting as a tourist, or for business, you’re bound to find something worth your attention.

THE HISTORY OF TORONTO 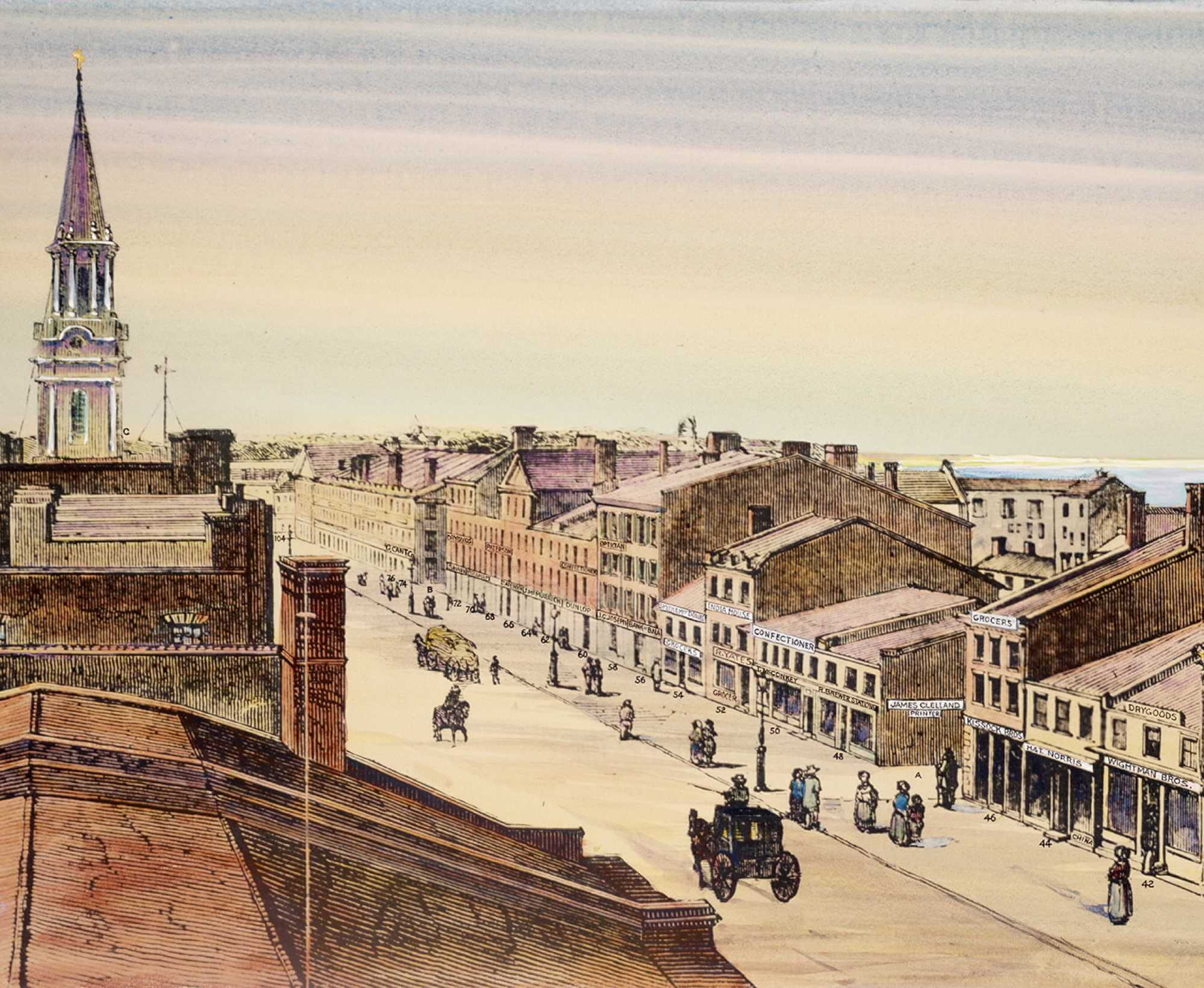 The city of Toronto has an official history dating back to 1834 but, in reality, the city dates back to ancient times. French settlers were exploring the area as early as the 1600’s and, later, it was found that the Huron people had long used the areas around the Humber and Don rivers as local meeting places. That is, as a matter of fact, how Toronto earned its name – literally translating to “meeting place.”

Over the next few decades, a small village known as Teiaiagon grew on the site where the city stands today. It later served as a French trading post and, was dominated by the British and renamed York. Even the United States at one point tried to invade the area. Years later, the name Toronto was readopted and after World War II the city began to grow with a population of residents melding together from around the world. Today you’ll find a wide range of ethnic groups living together while remaining true to their roots. 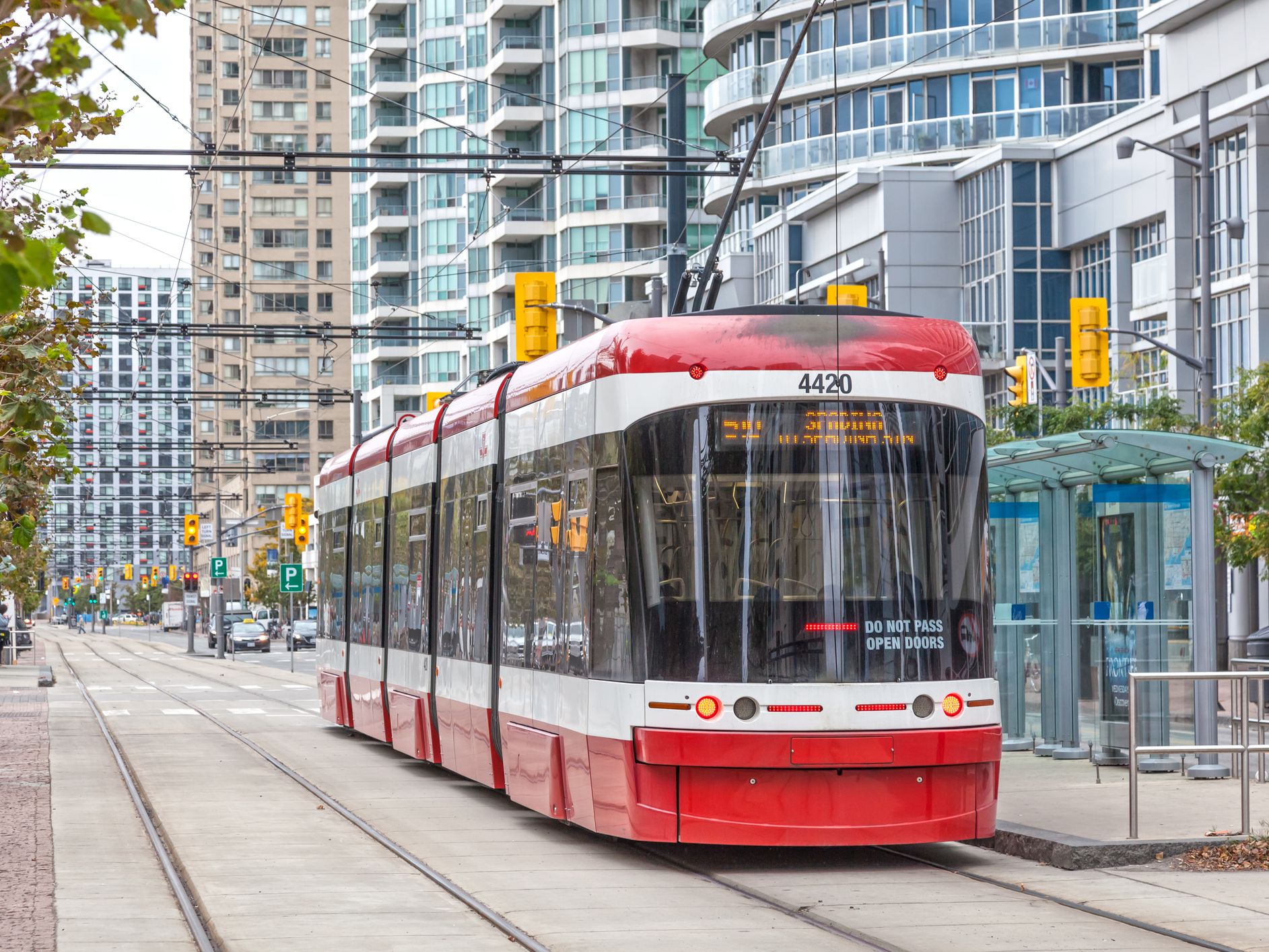 Visitors to Toronto may find the city a bit overwhelming at first. There is, fortunately, no need to rent a car while there. The public transportation system is relatively advanced and features several options, including a subway, streetcar, and bus service.  You can even take a public ferry to one of the other Toronto Islands.

Fares for each of the public transportation systems within the city are the same. You can buy individual passes, tokens, day passes, family day passes, weekly passes, and even monthly passes, depending upon your needs.

If you plan on being in the city for more than a few days, a weekly pass, priced at $36, is certainly worth the investment as it offers you unlimited rides from Monday through Sunday. This type of pass also makes it easy for you to hop off and on the transportation systems when you see points of interest you’d like to visit. Ask the concierge at your Toronto hotel how to get a pass.

TIPPING AND ETIQUETTE IN TORONTO

The average tip in a Canadian restaurant is believed to be 15%. Some people will tip up to 20% for excellent service. You can, of course, stick to the 10% rule of thumb if that is what you are used to, or if that is what you believe is deserved, but most service employees expect at least 15%. Gratuities are generally not automatically included on a check unless the party is comprised of 8 people or more. Some restaurant owners are particularly knowledgeable about which countries do not primarily tip and, whether the practice is right or wrong, if they suspect such they will automatically include the tip in the bill.

In Toronto it is also customary to tip hotel employees, including your porter, valet, or anyone else who comes in contact with you during your stay. Tipping your manicurist, hairdresser, and taxi cab driver is generally expected as well. The minimum in the latter instances is 10%.

Common courtesy is incredibly important throughout Toronto and all of Canada. Be patient and be polite when dealing with both locals and other tourists. Saying please and thank you, or apologizing for bumping into someone, is considered incredibly respectful. It is important to realize that Toronto, the rest of Ontario, and areas throughout Canada are diverse from a cultural standpoint. You need to be respectful of other cultures at all times. 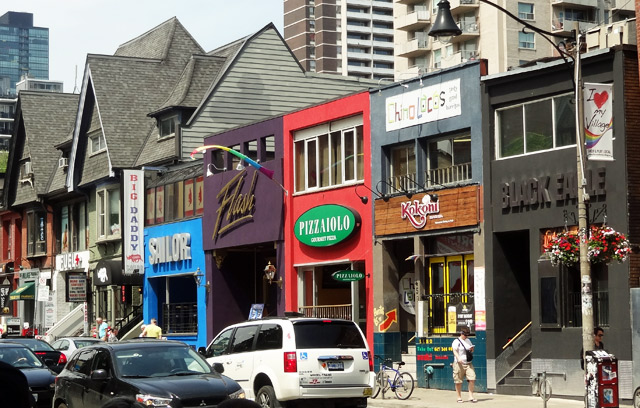 The Church-Wellesley neighborhood is considered the “Gay Village” and is perhaps one of the most sought after destinations amongst gay and lesbian travelers in Canada. The village is full or pride and is packed with some very fun and entertaining clubs, restaurants, cafes, and shops. During the month of June, the Pride Day Parade and celebration is held, lasting a full week.  If you visit a Toronto tourism office, you can pick up a Gay Toronto tourism guide. The city is incredibly friendly towards all lifestyles.

The Annex & Koreatown are two diverse areas surrounding the University of Toronto. If you want to have some fun watching the Bohemian and academic communities mingle, this is the place to visit. The area is full of art houses, coffee shops, theaters, and budget-friendly shops. The local ambiance is friendly, a little nerdy, and loved by many.

The city of Toronto has tons to offer visitors from all walks of life. Take your time, explore the areas that attract you most, and take the time to enjoy the experience.